Nikos Kazatzakis and Alexis Zorbas were met in Mani 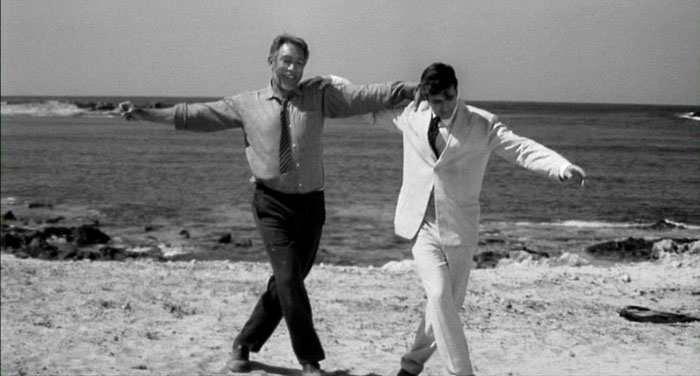 The hero of Kazantzakis' "Zorbas" was not fictitious but a person who lived in the region of Messinia and his real name was George Zorbas. He was the hero of the film "Zorba the Greek", which the script is based on the novel "Life and Times of Alexis Zorbas" by Nikos Kazantzakis. Zorba the Greek lived in Mani exploiting mines in Prastova, near Stoupa Messinia. Nikos Kazantzakis met him there so he inspired and wrote the said project. Some of the words of the great Greek author for Zorba: "... and Zorba taught me to love life and not fear death." 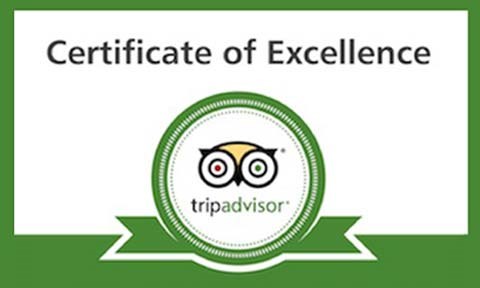